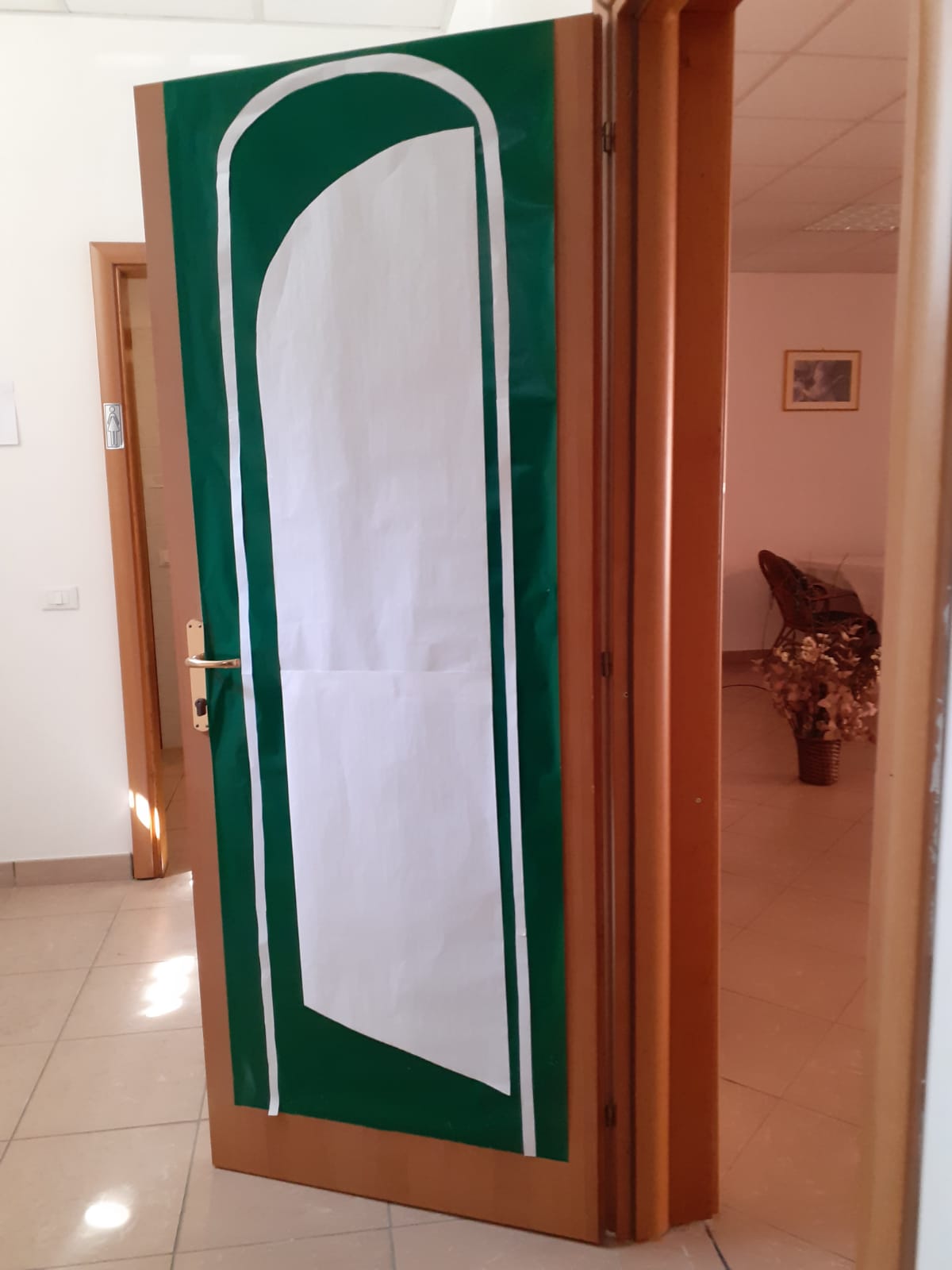 The theme of “Opening doors” offers a prompt for sisters and lay associates of the Family of Sion as they enlarge the space of their tents for the 2022 General Chapter. They have travelled to Rome from other parts of Europe, Asia, Africa and North, Central and South America, to take part in a month-long process of listening, conversation, prayer, communal discernment and decision-making. 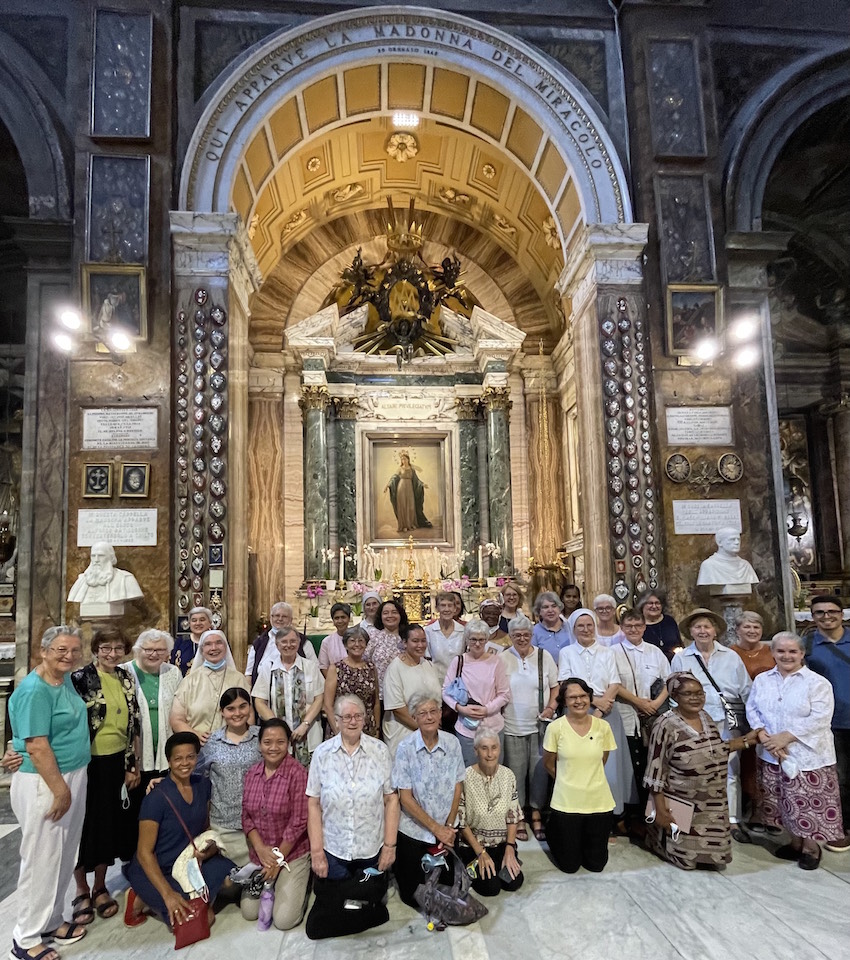 The Chapter began on Sunday 3 July with prayer and a welcoming ceremony. Superior General Sr Mary Babic invited all those present to enter into the work of the Chapter in the spirit of service. “I’m hoping we’ll chart a path into the future, with open doors and open hearts,” she said.

Many questions are on the month-long agenda. As well as electing the Congregational Leadership Team that will serve for the next six years, participants will reflect on local, regional and cross-congregational realities and ministry. 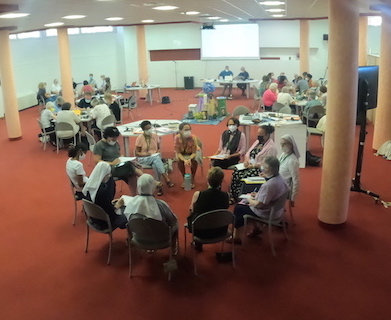 The first day of meetings was set in motion with a calculation of the total sum of Sion experience in the meeting room. The result was a formidable 1,447 years.

Sr Lucy Thorson of Canada is the participant who has known the Congregation for the longest time. She first met Notre Dame de Sion as a Sion school pupil 72 years ago. Lucy vividly remembers the excitement and hope surrounding the 1965 Nostra Aetate declaration in which the Catholic Church opened up towards other religions, which she continues to live and experience to this day.

Carmel Crawford and David Castillo are the most recent new-comers among the Chapter participants, each with a five-year connection with Sion. Carmel, who supports mission in Australia, was drawn by the emphasis on Scripture and dialogue; she says she has a “sense of being where I’m meant to be.” 37-year-old David works at the Sion CERJUC biblical centre in Costa Rica; he considers himself a better believer today and hopes to be able to bring his grain of sand to the Congregation’s work. 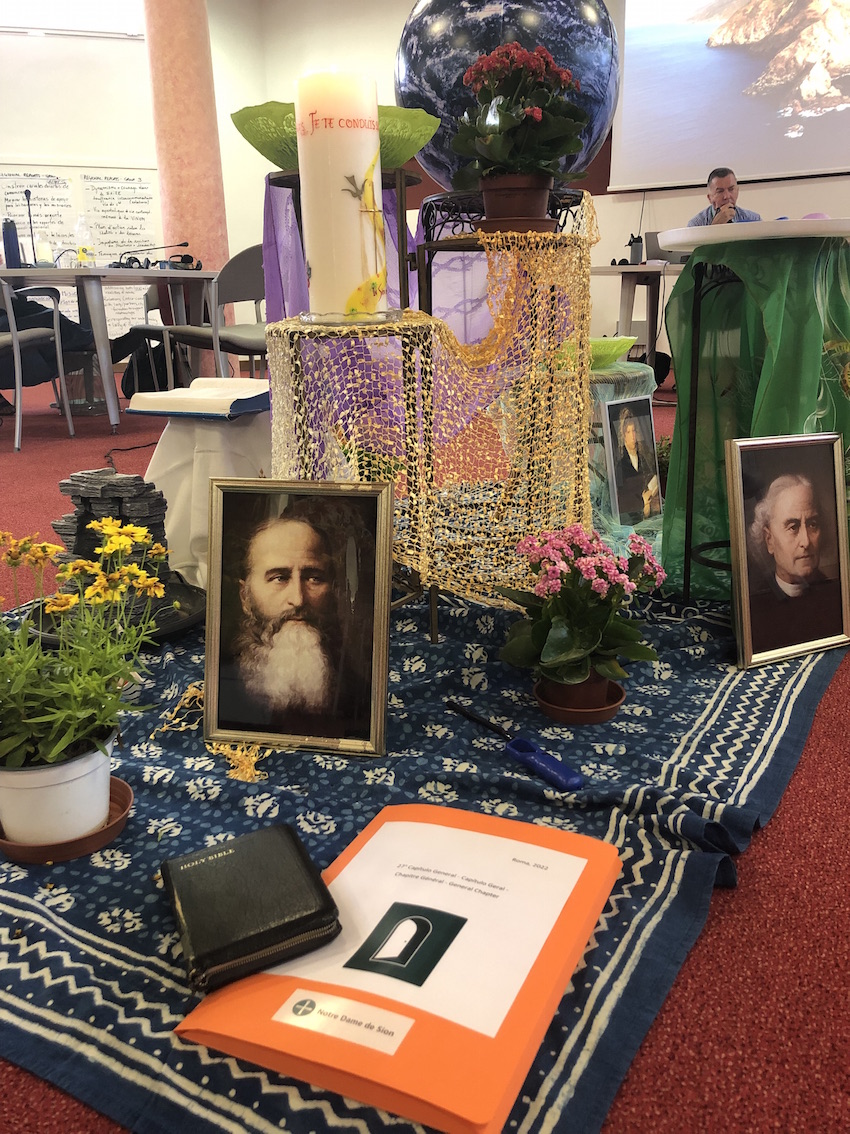 Whatever stage they are at on their journey in and with Sion, all the Chapter participants are grateful for the prayers of sisters, associates, partners in ministry, family and friends, as they enter into this Spirit-led event.