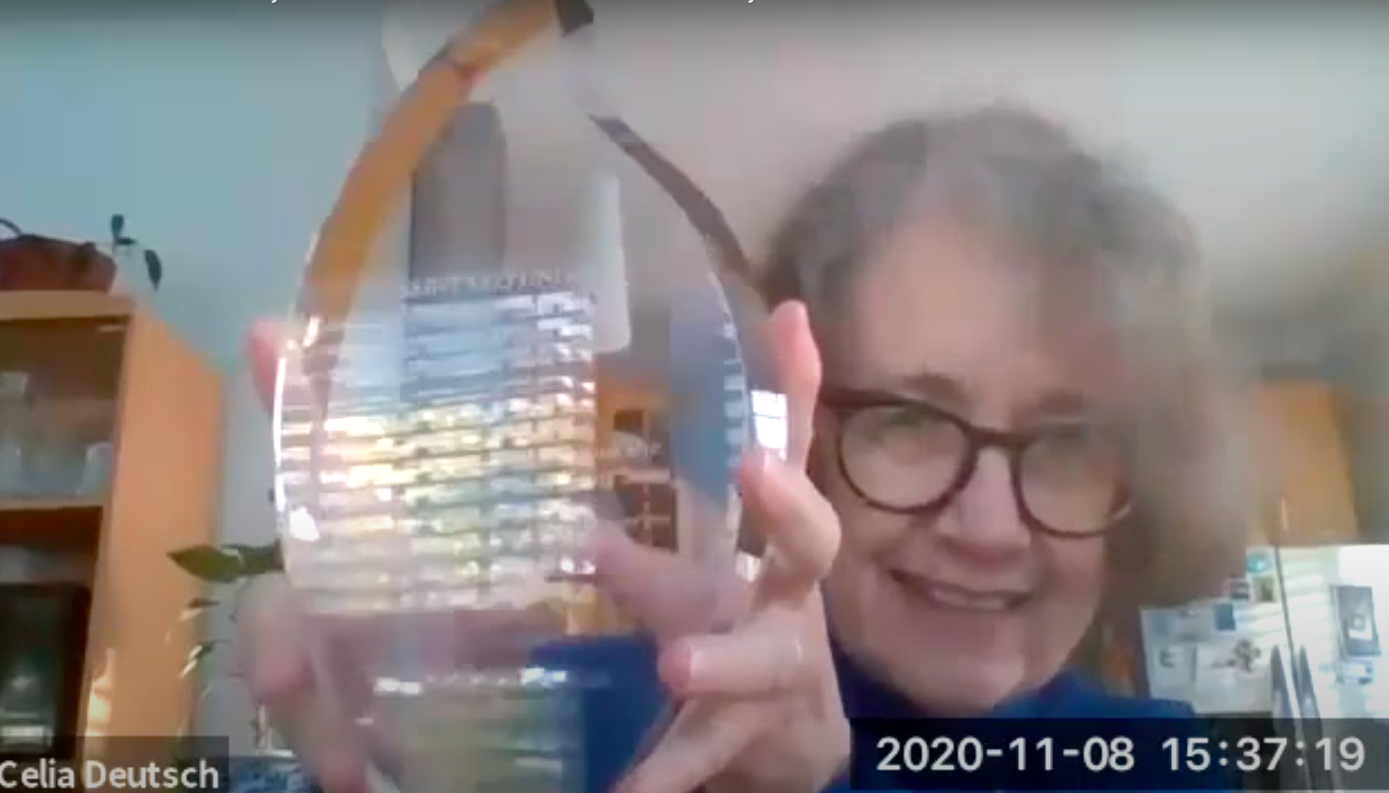 Sr Celia Deutsch, winner of the Eternal Light Award.
Click on the image to watch the ceremony.

In a moving virtual ceremony, Sr Celia Deutsch was honoured as recipient of the Eternal Light award bestowed annually by the Centre for Catholic Jewish Studies (CCJS) of the St Leo University in Florida (USA), in recognition of her work in Jewish-Christian relations.

Before the award ceremony, Matthew Tapie, Director of the CCJS, presided a symposium on “The Sisters of Our Lady of Sion and Nostra Aetate: An Old Story and its New Horizons” with Sr Celia as featured speaker.

The Sisters of Sion and Nostra Aetate

Celia gave a series of verbal snapshots of the Congregation’s contributions to the Church’s 1960s Nostra Aetate declaration on interreligious dialogue, both before and after its promulgation.

She presented a compelling account of how the journey towards Nostra Aetate began when the Congregation was founded by Théodore Ratisbonne in 1847, and how events during World War II called attention to the need to orient that journey more intentionally in the direction of encounter, relationship and friendship with people of other faiths.

She told how Sion Sisters, with quiet, concerted determination, were strategic in their pursual of consent to promote approval of the text, which risked being buried at several stages during the three-year Vatican Council.

Celia explained how Sisters pioneered Nostra Aetate’s implementation immediately after the Council by opening centres of documentation and encounter on the Jewish-Christian theme, where Jews and Christians from all over world could study, explore new perspectives and meet one another.

And she brought her talk to the current day, emphasising that the Sisters of Sion are constantly called to be women of dialogue in this on-going, never-ending journey.

In the second part of her talk, Celia introduced a project run by the Sisters of Sion that involved the other three panelists: Rabbi Dr David Fox Sandmel (USA), Dr Julias Togarepi (Zimbabwe) and Fr Sylvester Kansimbi (Malawi).

The project has taken Celia to Harare, Zimbabwe in 2017 and 2019, for seven weeks of teaching seminarians from seven Southern African countries, as well as students in the lay pastoral training course. She will return in January 2022.

The project is a part of the Sisters of Sion’s ongoing itinerant ministry, which aims to extend their work in biblical and Jewish studies, and interfaith understanding to locations such as Kenya, the Congo, Malta, Zimbabwe, Mexico and Amazonas in Brazil, where the Congregation has no permanent presence, and the demographics are such that Christians have little or no opportunity to know a Jewish person.

In 2019 Rabbi Sandmel, Director of Interreligious Engagement at the Anti-Defamation League, joined Sr Celia to team-teach for ten days, to the delight of staff and participants. 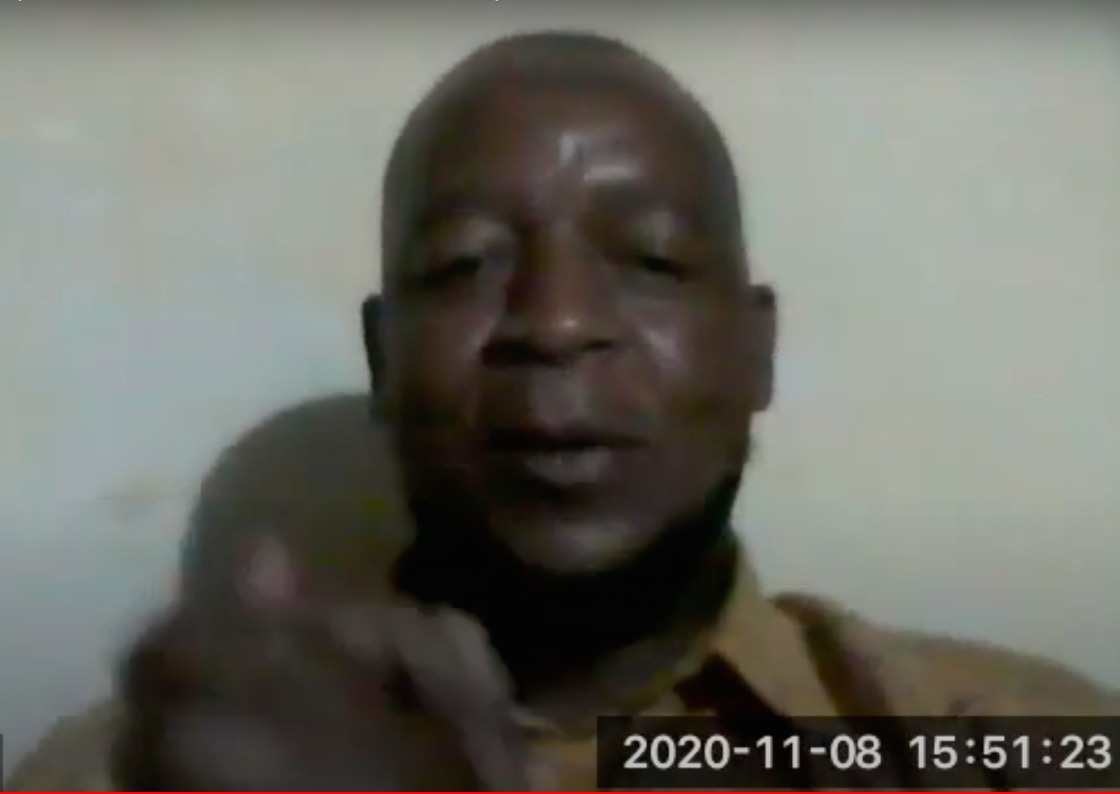 Julias Togarepi, co-ordinator of the Theology Faculty at the Catholic University of Zimbabwe, paid homage to Sr Celia by calling her “a real amabassador of interreligious relations”, and appreciated the presence and teaching of Rabbi Sandmel, who he described as “a point of enlightenment”.

Julias said he was inspired to step up his effort for peace-building through interreligious collaboration, and subsequently planned the first official interfaith gathering in the area, with representatives from six religions. 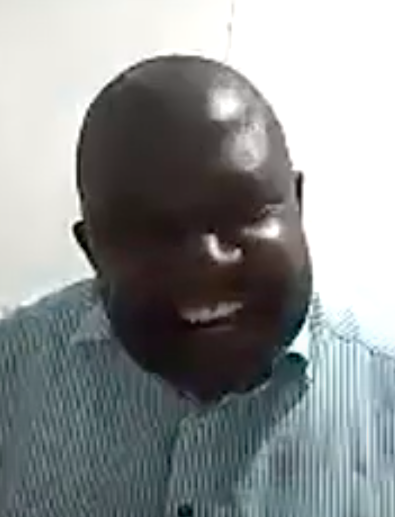 Father Sylvester, Spiritan priest and faculty member of Holy Trinity College in Harare, spoke with candid honesty of how the Sisters of Sion have triggered his own personal change of heart towards people of other faiths.

He admitted that at the beginning there was some suspicion among his community about the intentions of the Congregation, because the Sisters were proposing a way of being so different to the one they knew, but ultimately the new understanding they have gained through their encounter with Sr Celia and Rabbi Sandmel has moved them “from negativity to positivity”.

A time to take stock

The experience raised new questions for all and brought out both differences and similarities.

Celia was challenged to explore how the insights she has gained in interfaith relations through her life’s work in the Global North can make sense in the Southern African context, and how the encounter in Africa can call her and the Sisters of Sion anew to conversion to dialogue.

Rabbi Sandmel also saw the necessity to step back and think about context. In the Zimbabwean context, most people had no knowledge of Jewish history. This required a shift in David’s thinking and adaptation of his teaching approach.

David told of how, for the first time in years of teaching, when he showed the tallit (Jewish prayer shawl) to illustrate the verse they were reading, the students wanted to actually try it on themselves.

Such is the “dialogue of experience” in Southern Africa, where, as Fr Sylvester commented, an atmosphere of brotherhood is born through symbolic acts of sharing and encounter.

A journey of surprises

A question from Prof. Philip Cunningham, past-President of the International Council of Christians and Jews, sparked some deeply felt responses. He asked panelists to share the most surprising thing they’d learnt from their encounter with each other.

Sr Celia was surprised and touched by how much at home she felt in Harare, because of the welcome she received from people of Trinity College. “I expected people to be polite and friendly”, she said, “but I didn’t expect to be made part of the family”. This feeling of unity was echoed when Fr Sylvester expressed his thanks, but also his pride, in Sr Celia.

Rabbi Sandmel was surprised by the reactions of the people in Harare to the model of Jewish-Christian collaboration they witnessed. They said it had informed their understanding of themselves within their own context and given them a vocabulary to articulate it. 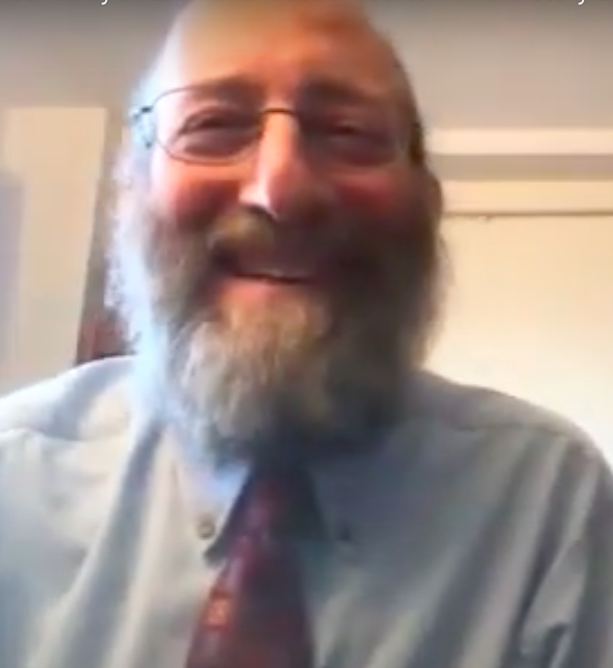 For both Julias and Sylvester, the transformation of Jewishness, from a distant, abstract idea to a living and breathing person, or people, in the here and now, was an eye-opener. For Fr Sylvester, it was a revelation to actually meet a Jewish person and discover: “they are just like us!”

Looking to the future of the never-ending journey to dialogue, Celia confessed that questions have arisen that are so new that she doesn’t yet know how to articulate them.

“There is something new opening up,” she said. And whilst she admits that it’s “a little scary”, she recognises that it is a gift, and has no doubt about the challenge ahead: “The challenge is never to stop, but to go forth always, again, to a new encounter.” 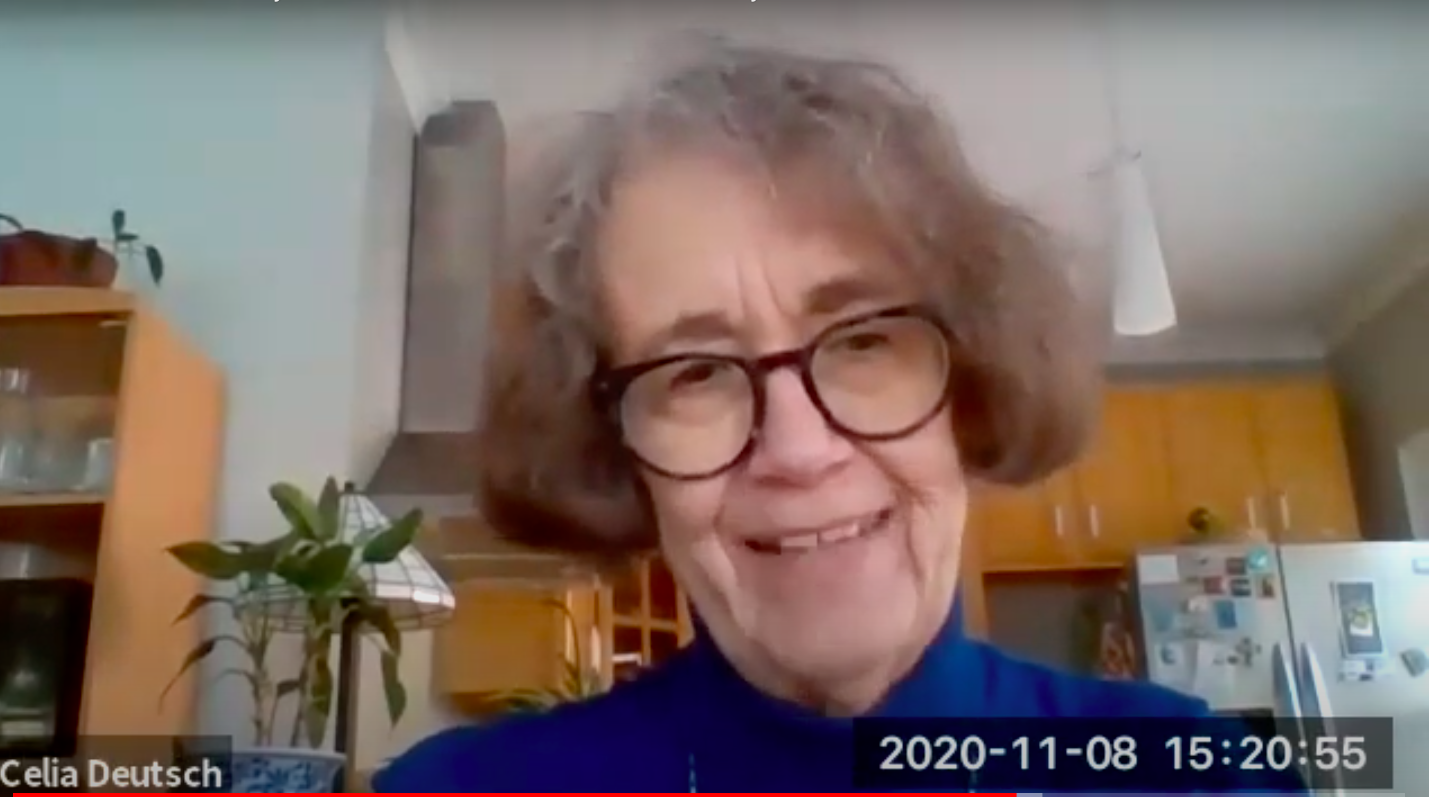 “There is something new opening up.”

Celia is currently working on a commentary on the Gospel of Matthew, due to be published as part of the Wisdom Commentary Series (Liturgical Press).

The award was presented by Rabbi A. James Rudin, co-founder of the CCJS and Dr Jeffrey Senese, President of the St Leo University – the largest Benedictine University in the world.