In commemoration of the 80-year anniversary of the São Teodoro de Nossa Senhora de Sion school in Villa Maria (São Paulo, Brazil), pupils exhibited their school’s heritage in text, pictures, documentaries and theatrical performances for their families and the whole school community.

The presentations looked back over the NDS Congregation’s beginnings, the Sion charism, the sisters’ arrival in Brazil, and the history of Sion Villa Maria school to the current day.

Professor Tarcísio Oliveira Santos, co-ordinator of the event, said the occasion brought students a sense of connection with their personal history. Many ex-pupils were affectionately reunited with their former classmates, and current pupils saw old photos of their parents on display as Sion students.

“They found themselves connected to a greater story,” said Prof Oliveira Santos. “It was shown by them in their own work, and was experienced by all with intensity, love and gratitude.”

The photos below show some of the work exhibited at the event. 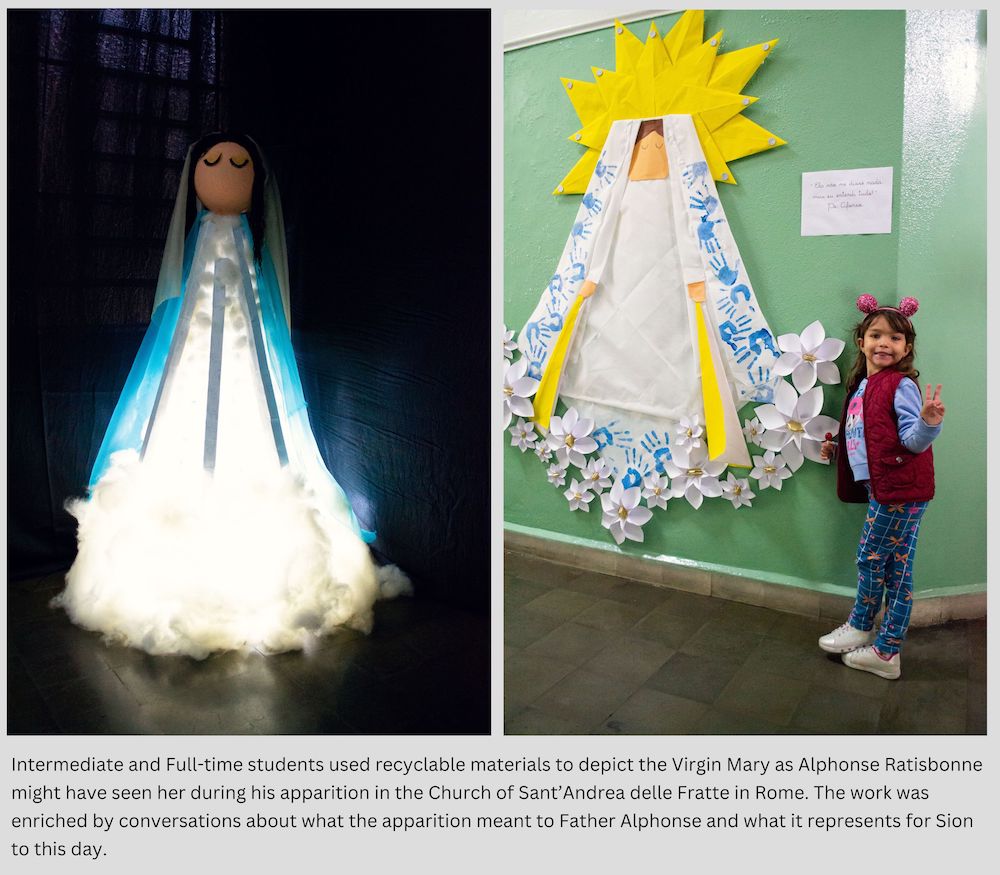 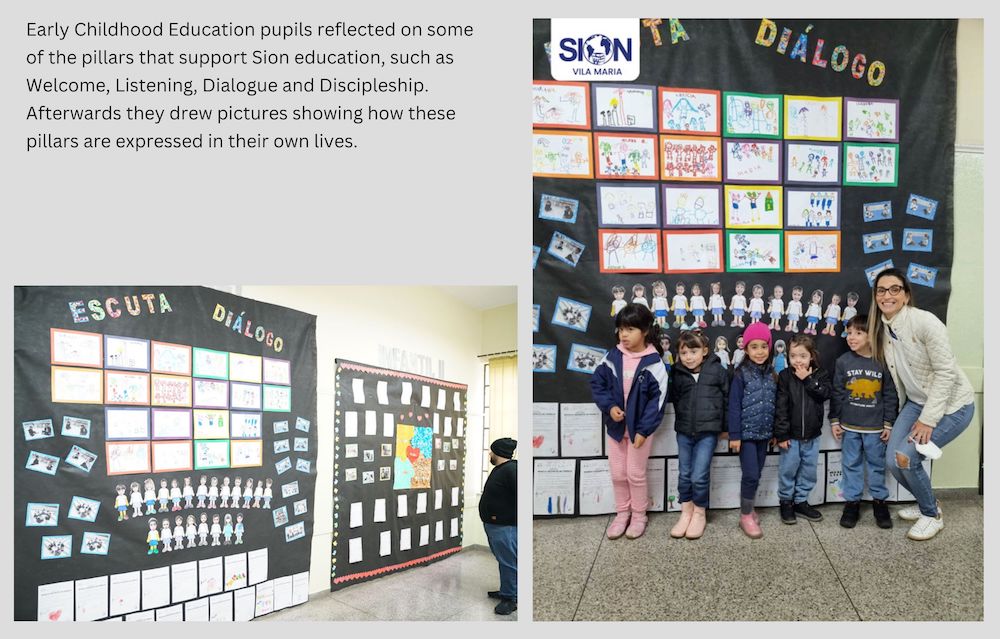 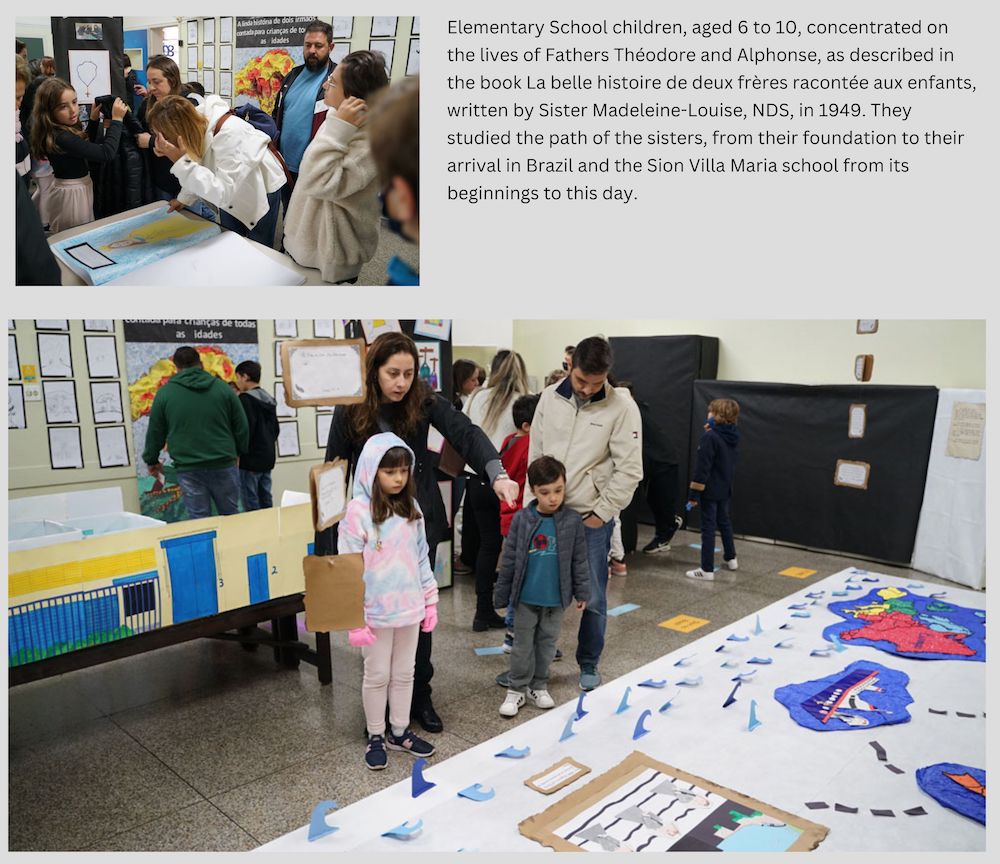 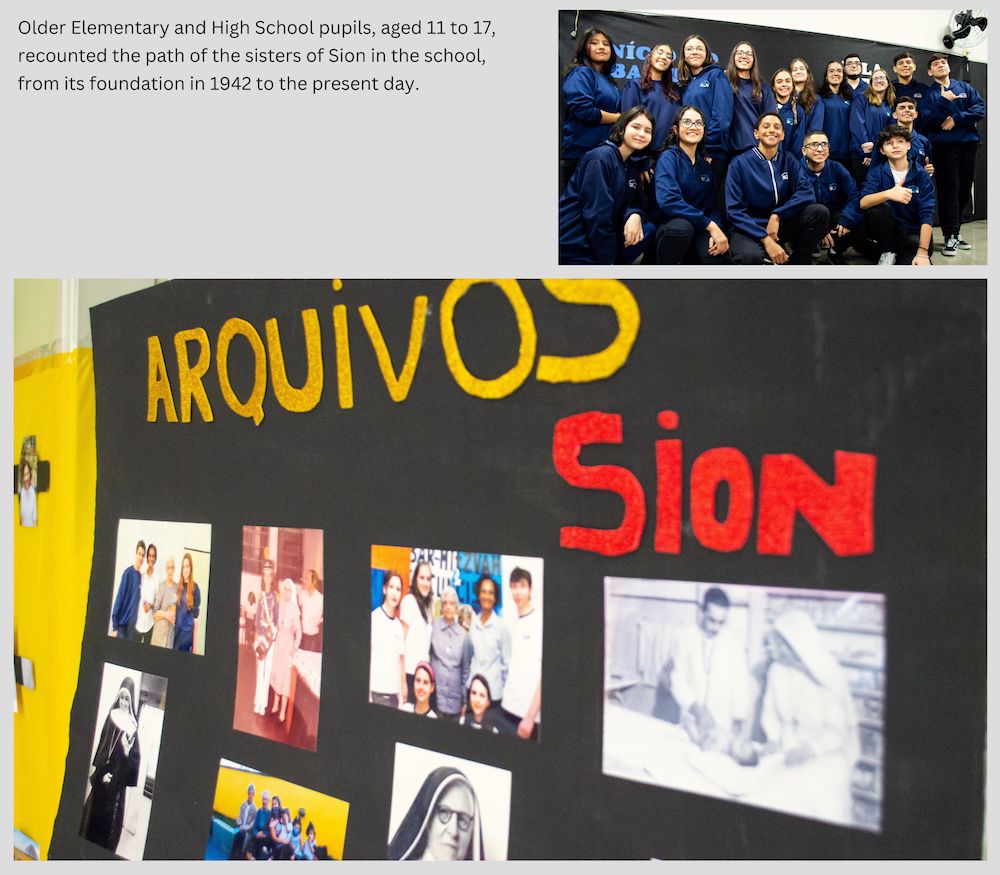 Prof Oliveira Santo said the project was also an exercise for pupils in building emotional ties with their school, memories they will carry with them for the rest of their lives.