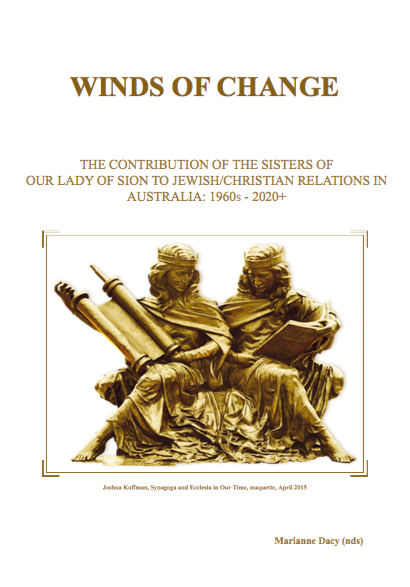 The Foreword to the book reads:

Sion’s evolving understanding of its raison d’être in the Catholic Church and the Sisters’ subsequent commitment to Jewish/Christian dialogue worldwide, and, in particular, in Australia, were the result of several factors: reflection on the plight of European Jewry in World War II, attentive listening to prophetic voices in the post-war era and courageous decision-making by the Congregation’s leadership. The atrocities of the Shoah were the catalyst for a radical change of mentality in the way the Congregation interpreted its vocation. From the 1950s to the rewriting of its Constitution in 1984, the Congregation, through subsequent general chapters, made sweeping changes to the Sisters’ prayer, apostolic ministries and indeed, the interpretation of their raison d’être and hence for the orientation of their entire lives.

Winds of Change focuses on Australia and as a title captures the progression that was made from the idea of conversion to encounter with Jews. In late 1962 Sr Shirley Sedawie returned to Australia after study in Jerusalem to found the Centre for Jewish/Christian Dialogue. Her early activities led her to make frequent contacts with Jews and she was joined by other Sisters. In 1967 she became a foundation member of the Catholic Ecumenical Affairs Commission. In 1970 a house was purchased in Kew for the Centre which was named Shalom, Centre for Jewish/Christian Dialogue. By 1986, the meeting room at Shalom was used monthly including by the Council of Christians and Jews (founded in 1985), the Victorian Council of Churches Working Group and the Ecumenical Affairs Commission Working Group.

In 1980 Sion’s work expanded to Sydney, till early 2017. During that time the NSW Council of Christians and Jews was founded, the Archive of Australian Judaica at Sydney University and close contacts were maintained with the Jewish community. 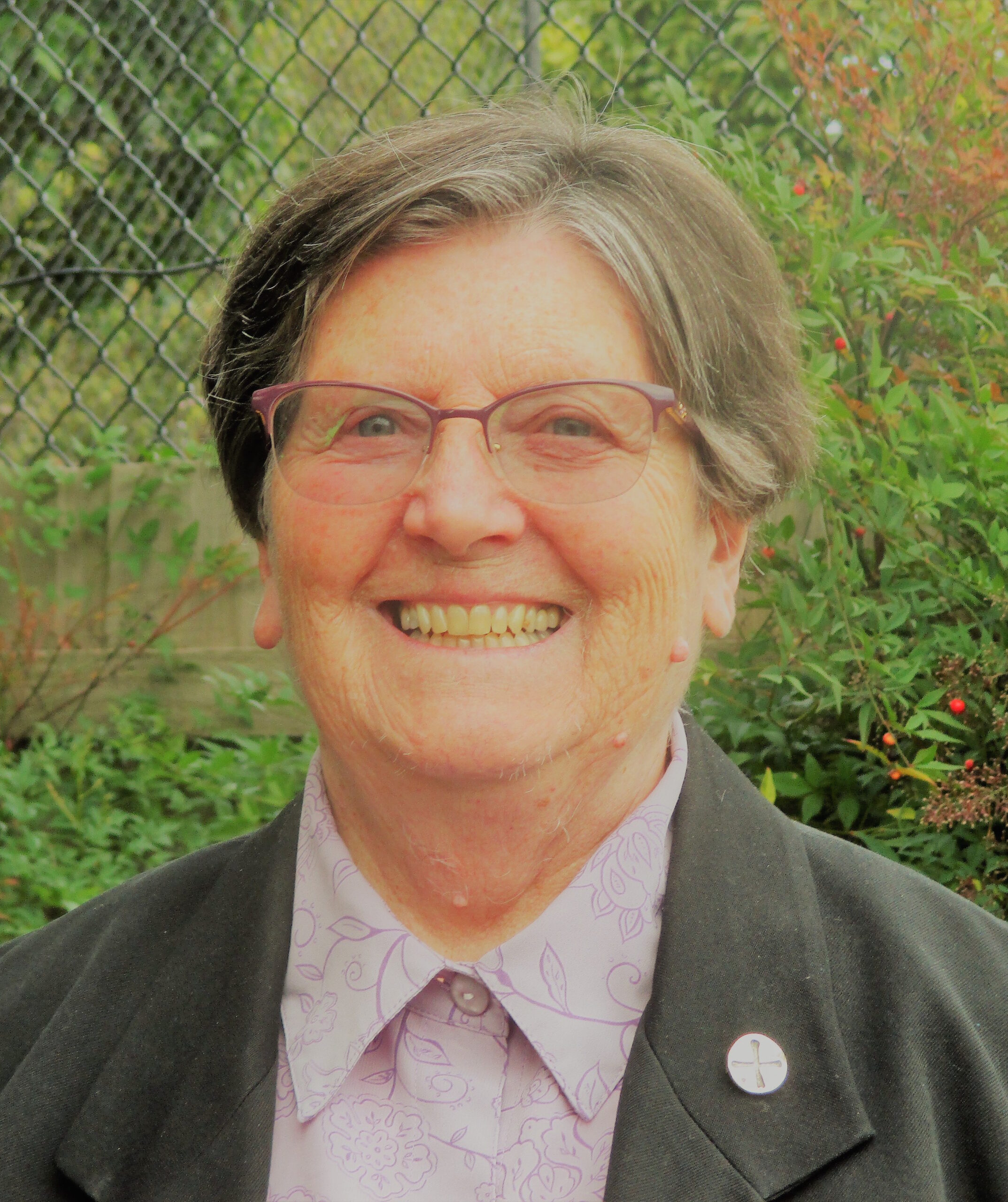 Sr Marianne is secretary of the Australian Council of Christians and Jews. She studied at the Hebrew University of Jerusalem, and holds a PhD from the University of Sydney where she ran the Archive of Australian Judaica for over thirty years. Currently, she continues to research early Christianity and Judaism and is active in Jewish/Christian encounter.