The Sisters of Our Lady of Sion and Nostra Aetate: An Old Story and its New Horizons

On Sunday, November 8th, from 2pm – 4pm, Saint Leo University’s Centre for Catholic Jewish Studies (CCJS – Florida, USA) presents a special livestreamed panel of scholars, entitled The Sisters of Our Lady of Sion and Nostra Aetate: An Old Story and its New Horizons. The panel features Sr. Celia Deutsch, Research Scholar at Barnard College, and the 16th recipient of the CCJS Eternal Light Award. Panelists will discuss their efforts to extend the Sisters of Sion’s interfaith work in Africa, and the significance of Nostra Aetate‘s call to interreligious dialogue in a global context. The program concludes with the Eternal Light Award ceremony, led by Rabbi James Rudin. 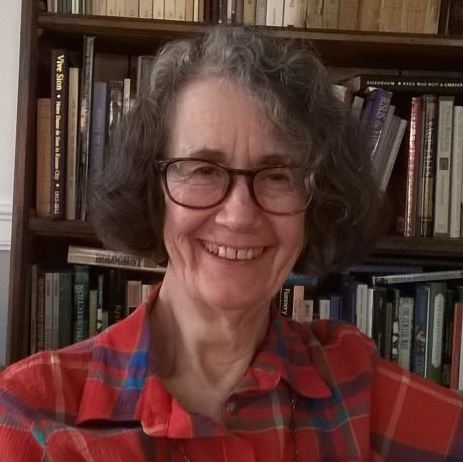 Sr. Celia Deutsch, NDS, is Research Scholar in the Religion Department at Barnard College, New York, where she taught from 1987-2012. Celia’s research focuses on early Jewish and Christian social and religious/intellectual history. She is engaged in interfaith work in local, national, and international contexts, and is a member of the Theology Committee of the International Council of Christians and Jews. Dr. Deutsch delivered the 26th Monsignor John M. Oesterreicher Memorial Lecture sponsored by the Institute of Judaeo-Christian Studies at Seton Hall University (New Jersey) in October 2019. She is also the sixteenth recipient of the CCJS Eternal Light Award. 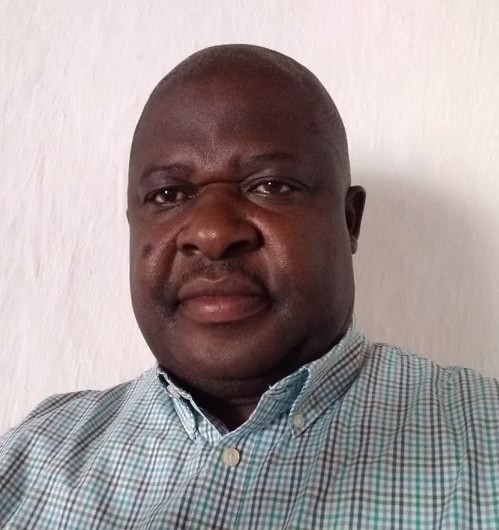 Fr. Sylvester Kansimbi is a Spiritan priest and faculty member of Holy Trinity College in Harare, Zimbabwe. Fr. Kansimbi is also the former Rector of the seminary there. He is the author of Living the Spiritan Missionary Charism in the Contemporary South African Context, and he serves on the editorial board of the scholarly journal The Fountain: Journal of Interdisciplinary Studies, published by the Catholic University of Zimbabwe. 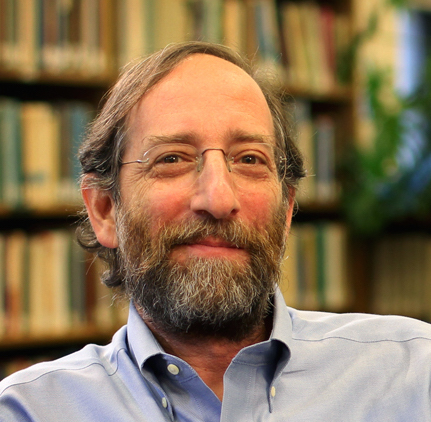 Rabbi Dr. David Fox Sandmel has served as Director of Interreligious Engagement at the Anti-Defamation League since 2014. From 2003-2014, he held the Crown-Ryan Chair in Jewish Studies at the Catholic Theological Union in Chicago, there he team-taught a course with an Imam and a Catholic theologian on the three traditions, and co-led interfaith visits to Israel and Palestine. As Judaic Scholar at the Institute for Christian & Jewish Studies, Baltimore, he led the drafting of “Dabru Emet: A Jewish Statement on Christians and Christianity.” He is vice-chair of the International Jewish Committee on Interreligious Consultation. 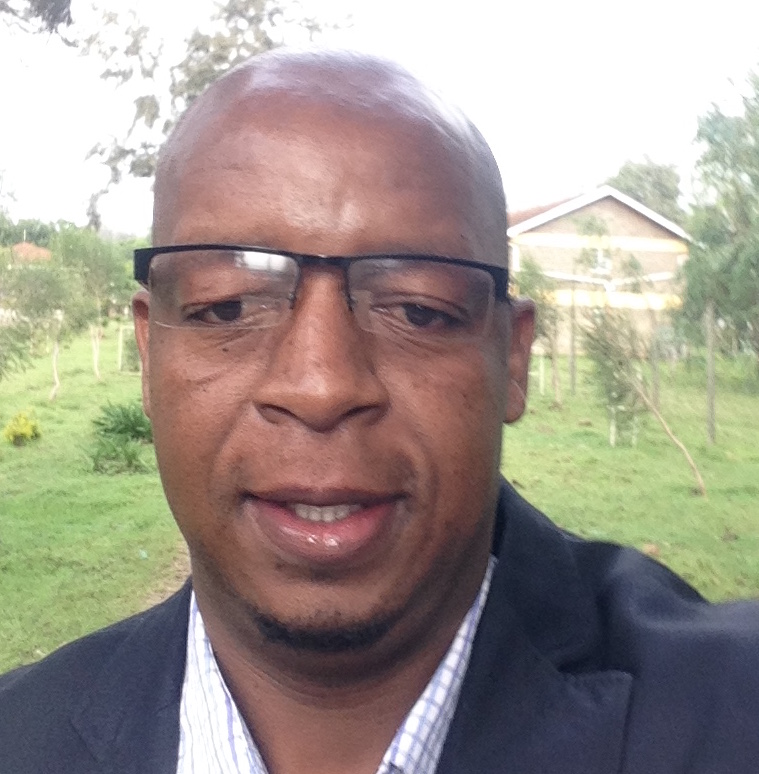