Delving into the charism in France 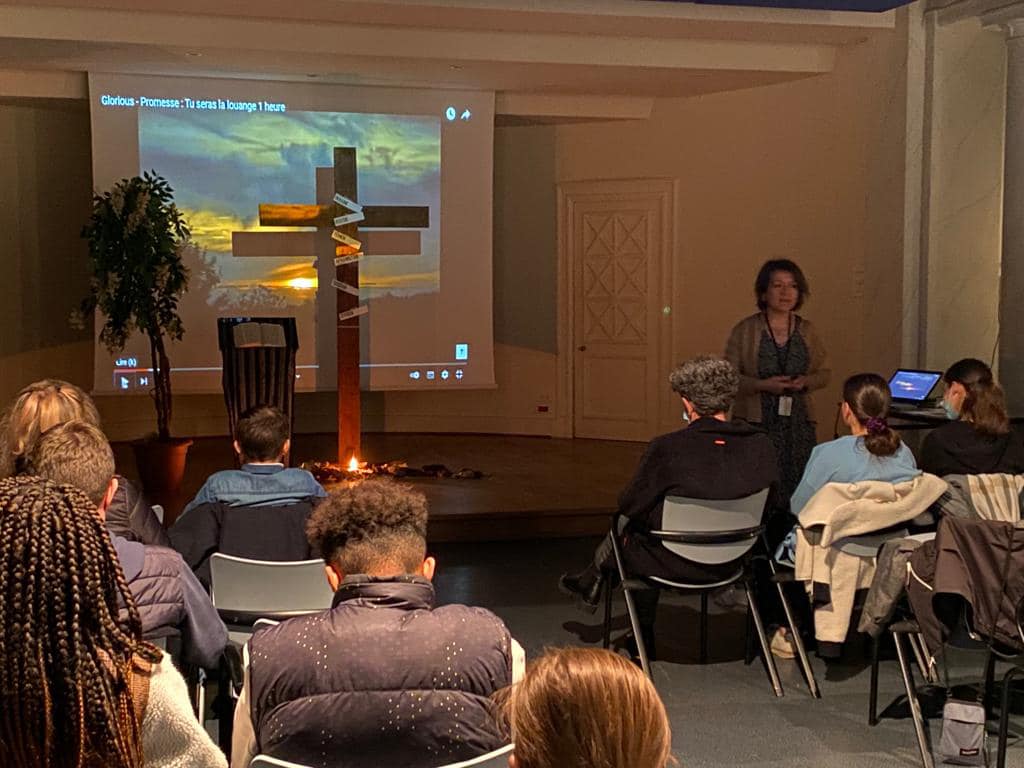 Heads, teachers and staff from the six French institutions in the International Sion School Network gathered at the NDS Evry Collège/Lycée from the 28 to the 30 March, to discover the history and charism of the Congregation.

Usually an annual occasion, this year’s event marked a come-back after a two-year interruption due to Covid-19. With much joy, six Sion sisters took part in leading a plentiful programme. 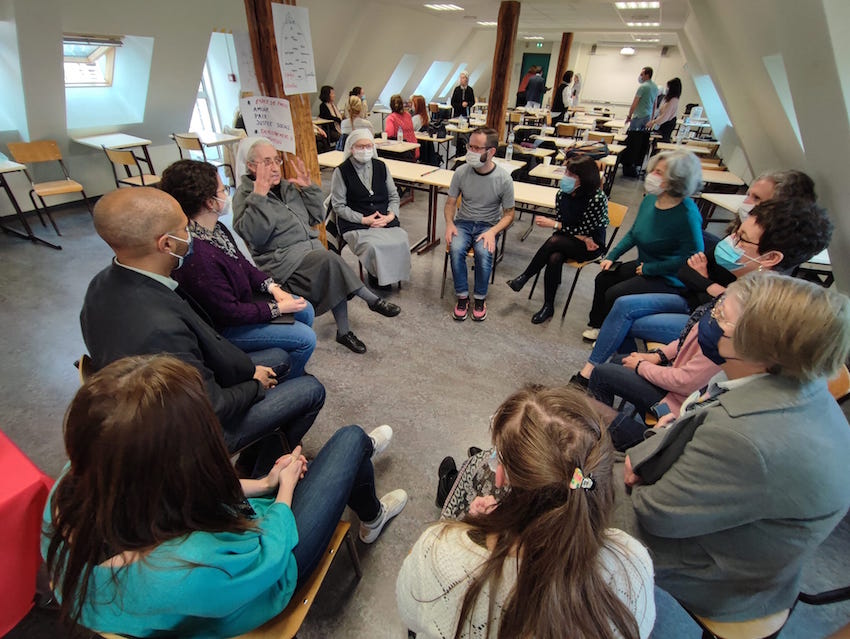 The topics discussed included the birth and early development of the Congregation and the history of the contemplative sisters. Ongoing initiatives were presented, such as a project to pass on memory and sensitise students to the lessons of the Shoah. One day was dedicated to the Sion Schools Charter, which sets out a strategy to bring to life educational values that go beyond mere academic acheivement, and spiritual values that affirm the richness found both in biblical culture and in cultural difference.

Sandrine Bathilde, Head of the Evry Collège/Lycée who organised the three days, described the event as a “meeting rich in exchanges, sharing and dialogue, designed to support a rootedness in Sion’s guiding prinicples”.

The setting of the Evry Collège/Lycée holds particular significance for the Congregation: it was the first Sion school to be founded over 170 years ago, and is the resting place of our founder, Théodore Ratisbonne. 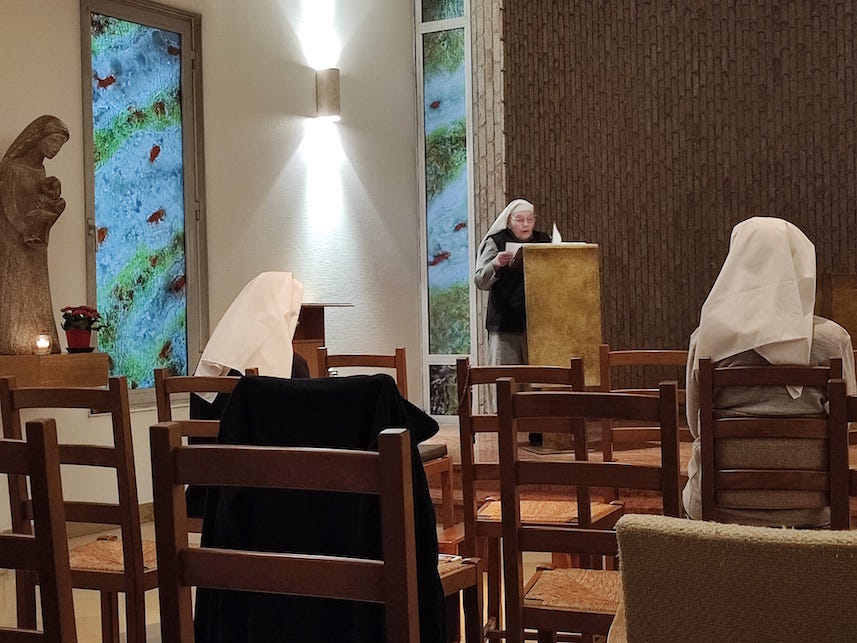 A mass was held in the school chapel to close the final day of proceedings.

“It’s moving to be in the very place where Father Théodore and many sisters of Sion lived,” said Sr Marie Lise Adou, “Everyone left with a lot of energy.”