11 July  Sr Diane Willey, NDS, has written a commentary on this week’s Sunday liturgy, on the theme:

If you would like to read the commentary, it is available on the website of the ISPS-Ratisbonne Bat Kol-Christian Centre for Jewish Studies.

In Canada the month of June has been full of heartbreaking news.

The discovery of the remains of 215 Indigenous children and 751 Indigenous children in two unmarked grave sites at two former Indian Residential Schools has revealed to Canadians a tragic and sad piece of our history. More than 200 such schools were set up where Indigenous children were forcibly taken from their families and sent to distant boarding schools to be stripped of their culture and language. The federal government of Canada did so in order to eliminate the Indigenous peoples from this land during the early years of Canada’s development.

The two sites are in two provinces of Canada: British Columbia and Saskatchewan. Click on this 1.24-minute video to learn more:

‘This was a crime against humanity’: FSIN Chief Bobby Cameron | CBC.ca

We are so sorry for the pain and trauma caused by these events and for the ongoing systemic oppressions in which they are rooted.

While we grieve, we are resolving to take action and live our solidarity. Please pray with us for justice and reconciliation. 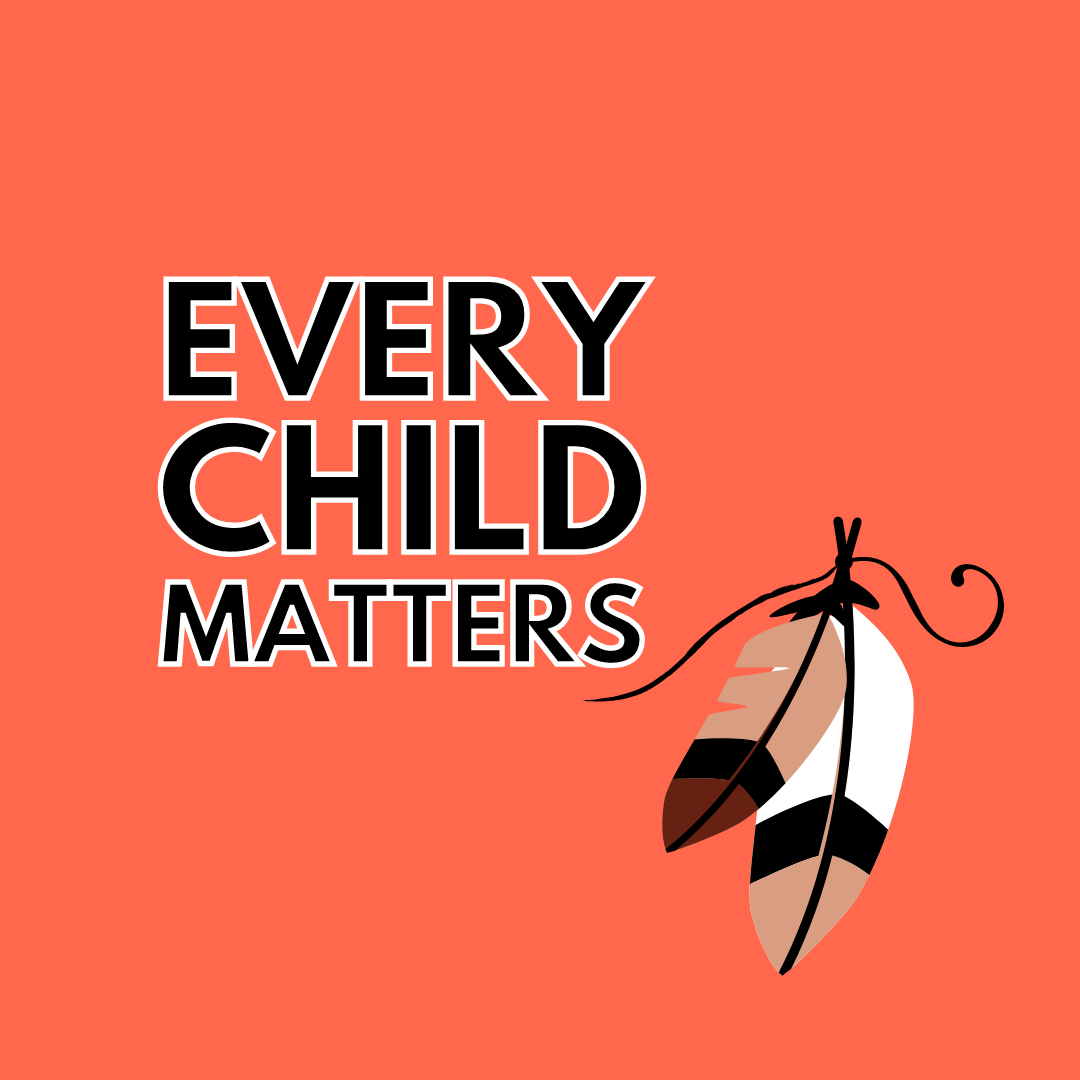 We, who are non-indigenous in this land that was taken away from our First Nations Peoples, are taking steps to cooperate with the 94 resolutions that Canada’s Truth and Reconciliation Commission set out in 2015. We have so much work to do to promote transformation on all levels of society so that present and future generations are honored and healed.

Many Roman Catholic, Anglican and Methodist churches operated Indian Residential Schools. Across Canada, many bishops of these churches are leading efforts to take restorative actions in their dioceses to ensure that the 634 First Nations Tribes will be compensated and receive justice. People of other religious traditions and cultures are participating in actions of compensation and justice also. Listening to the TRUTH is the process that Canada is going through now.

Sisters of Sion are in solidarity with our local bishops in prayer, in listening to our many Indigenous friends who grieve. We are promoting education to help the healing of more than six generations of families.

Pray with us for courage and honesty as we walk together on this painful and hopeful road toward justice.

13 June  Sr Diane Willey, NDS, has written a commentary on this week’s Sunday liturgy, on the theme:

If you would like to read the commentary, it is available on the website of the ISPS-Ratisbonne Bat Kol-Christian Centre for Jewish Studies. 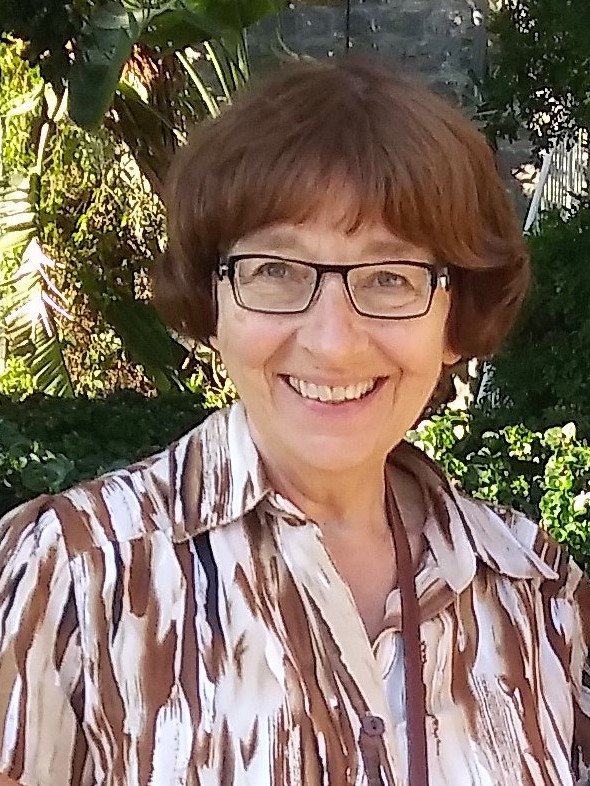 Building on the success of the CBF-CERJUC virtual bible course in January and February this year, the two Sion study centres in Jerusalem and Costa Rica are joining forces again to propose a new course in Spanish on The beginning of Christianity: the Acts of the Apostles.

The collaboration between the CBF (Centre for Biblical Formation) and CERJUC (Centro de Estudios Bíblicos y Relaciones Judeo Cristianas) was conceived before the onset of Covid-19, and was originally planned as an in-house Spanish programme at the CBF in Jerusalem.

Switching from classroom to online required adaptation of the contents of the January course, but made it accessible from any location. For five consecutive Tuesdays, people tuned in from countries like El Salvador, Honduras, Nicaragua, Costa Rica, Spain and the USA to share in Prof. Hanzel Zúñiga’s expertise on Jesus’s last days in Jerusalem.

One participant from Costa Rica said the course was enriching on both an academic and a spiritual level. She saw it as “the perfect prelude to prepare students for an experience of life and faith when visiting Israel”, and intends to take more classes with CERJUC and the CBF. 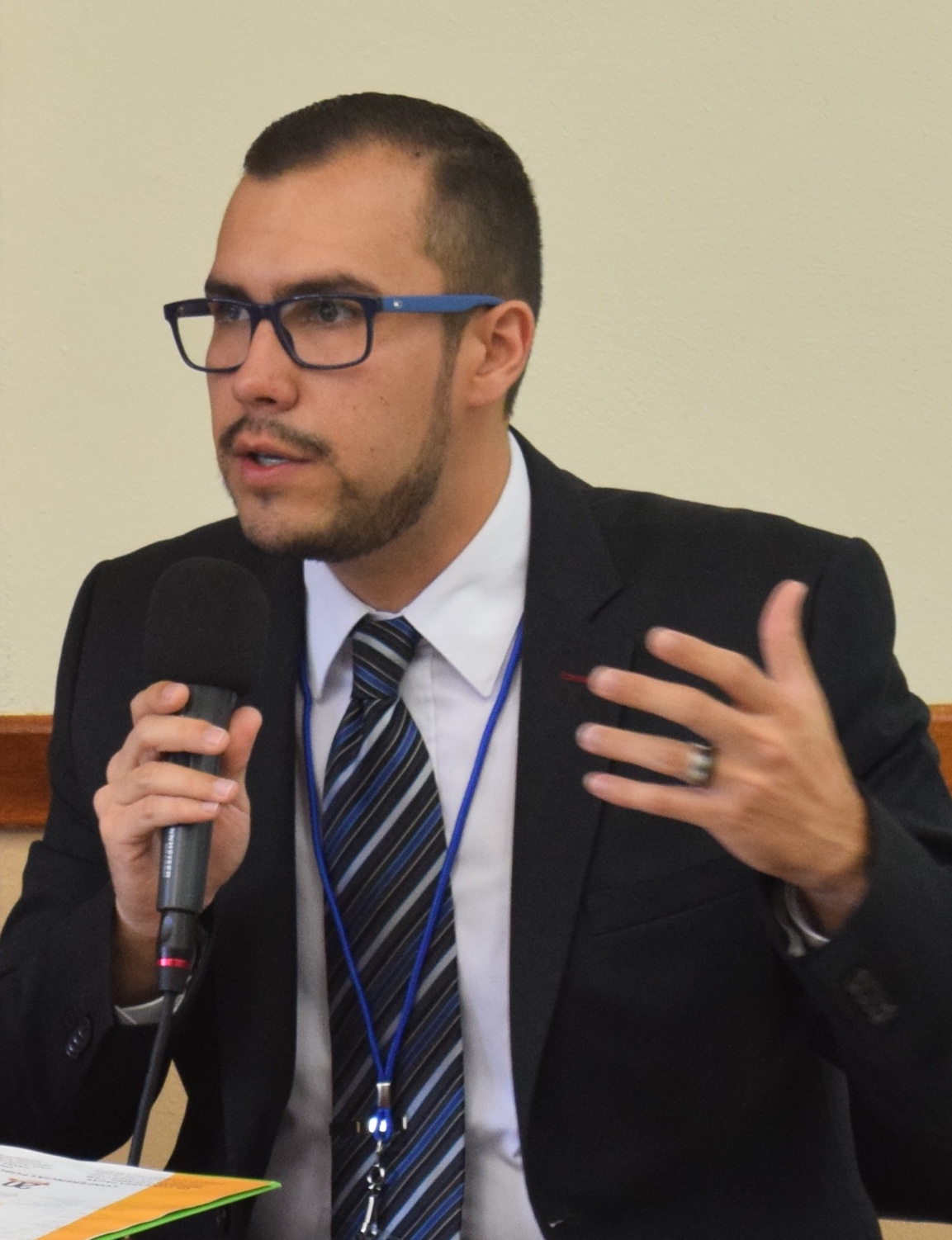 Don Hernán Rodríguez, Director of CERJUC, appreciates the opportunity the virtual alternative is affording to reach out to more people and help them, in his words, “to understand, live and proclaim the Word of God, according to the guidelines of the Second Vatican Council and the Jewish roots of Christianity, the common heritage of the Jewish and Christian people”.

The course in Spanish The beginning of Christianity: the Acts of the Apostles, also led by Prof. Zúñiga, will be held via Zoom every Tuesday at 7 pm (Costa Rica time) between 29 June and 27 July. It will analyse historical data and theological elements of the diverse origins of Christianity that emerge from the book of the Acts of the Apostles. The aim is to shed light on the value of this data in both ecclesiastic and non-ecclesiastic contexts.

Sr Margaret Zdunich, NDS, Director of the CBF, is hopeful about the newly developed Spanish programme. “It is the hope of CERJUC and CBF”, she said, “that this collaborative initiative will open up new possibilities for future developments in both centres for programming”.

To know more and to register, please write to: 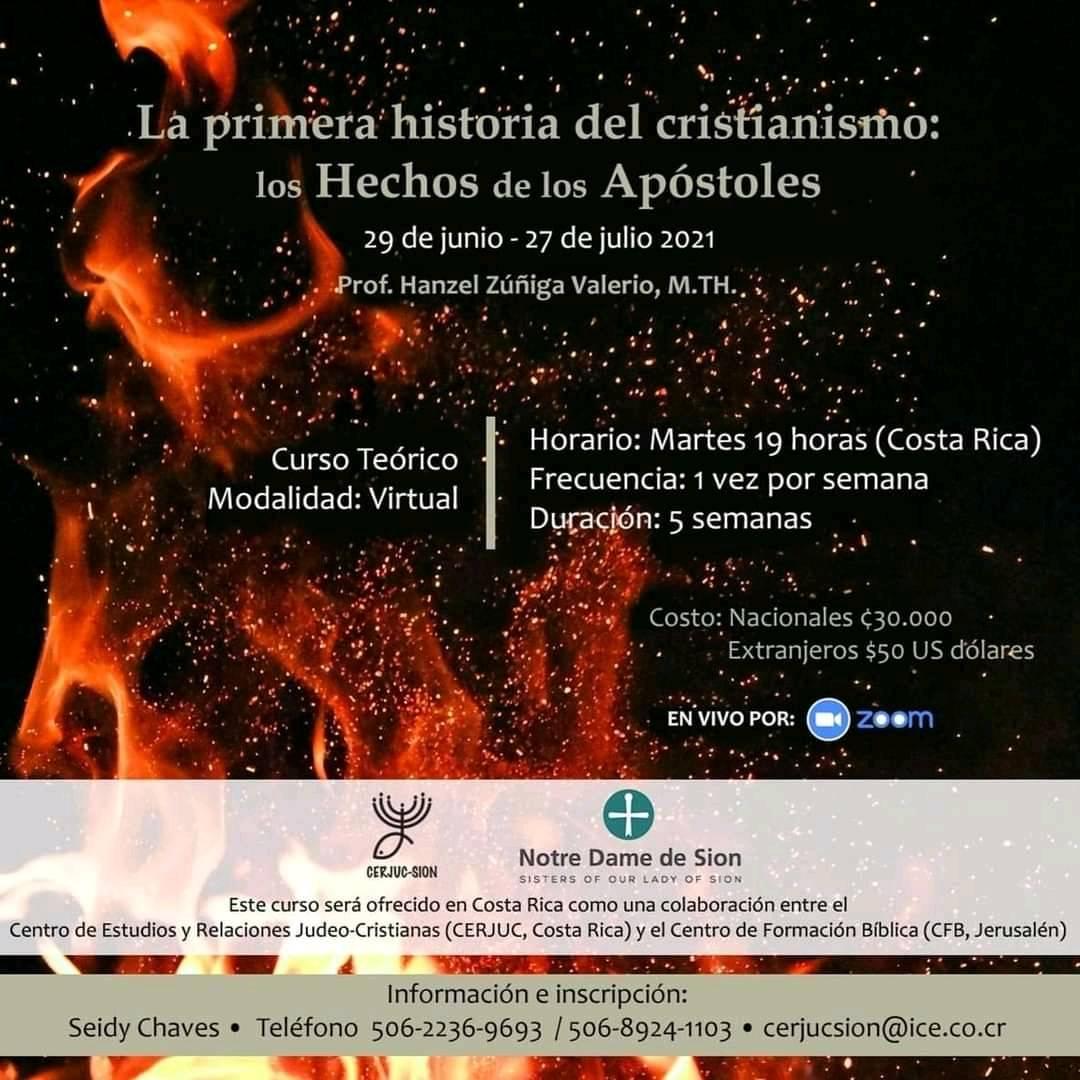 The SCDE invites you to join them via Zoom for the five sessions in their June programme.

The sessions will be conducted via Zoom. To book a place on one of them, please contact sioncentrefordialogue@gmail.com.

The times indicated are local to the UK.

The first session is A CARDINAL BEA EVENT, to celebrate the legacy of Cardinal Bea: an influential thinker behind and writing of Vatican II’s revolutionary Nostra Aetate declaration on the Relation between the Church to non-Christian Religions.

TOWARD A TEACHING OF RESPECT

Dr Mary Boys is joined in conversation by Archbishop Donald Bolen and Rabbi Jeremy Parnes.
They will explore how Christians might develop a “teaching of respect” for Jews and Judaism,
and offer concepts and a vocabulary that could make such a teaching accessible to those with minimal theological background.

Dr Mary Boys is a Religious Sister of the Congregation of the Holy Names and American scholar specialising in religious studies. She is Dean of Academic affairs and McAlpin Professor of Practical Theology at Union Theological Seminary in New York.

Archbishop Donald Bolen is Archbishop of the Roman Catholic Archdiocese of Regina on the Canadian prairies. He is a member of the Pontifical Council for Promoting Christian Unity, is a longtime participant in international ecumenical dialogues, and has a lifelong interest in Jewish-Christian relations.

Rabbi Jeremy Parnes is Rabbi at Beth Jacob Synagogue in Regina Saskatchewan Canada. Rabbi Jeremy is a past Chair of ALEPH – Alliance for Jewish Renewal. He is deeply committed to interfaith bridge-building and learning to respect the dignity of our differences.

The theme of the other June sessions is:

Wednesday 23 June    14.00 – 15.30
IN HEAVEN AND ON EARTH: “THEOLOGY OF THE OTHER” AS THE BASIS FOR INTERFAITH CO-OPERATION AND DIALOGUE
Peta Pellach